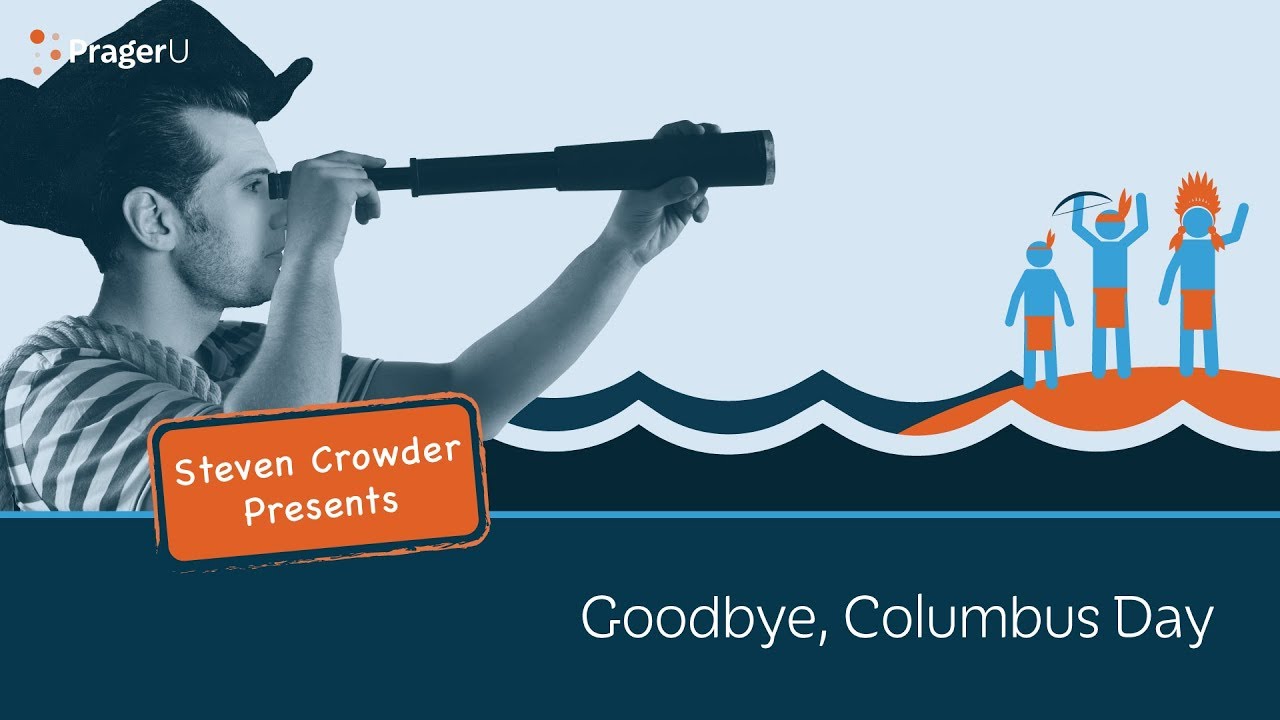 The great YouTube channel PragerU put out a rather stellar video today, hosted this time by Steven Crowder. In it, Crowder talks about the recent attacks on celebrating Columbus Day in the U.S., and the meaning behind these attacks. 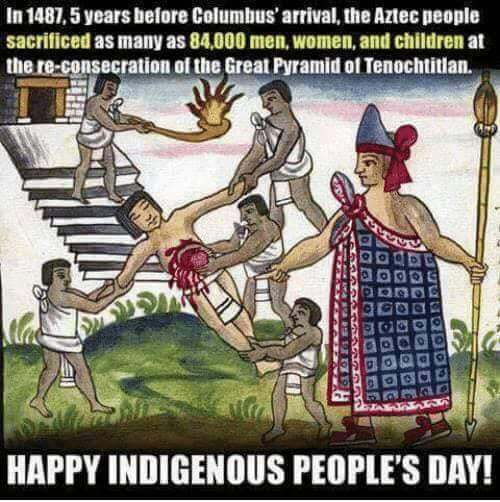 Here in Austin, TX, the holiday is referred to as Indigenous People’s Day, and that very title explains so much. While there are definitely negative things that Columbus and his subsequent explorers did while settling in the Western Hemisphere, to cast the entire era in a negative light, and further, to paint the natives that were conquered as altruistic and perfect beings is not only offensive, but dangerous. History is messy, but more importantly, it’s crucial to learn front to back and to hold onto, as it is the only chance we have at maintaining the very culture and values that has allowed our nation do so much good in the world and provide so much for so many. So, Happy Columbus Day, and be sure to check out Crowder and PragerU’s video below: