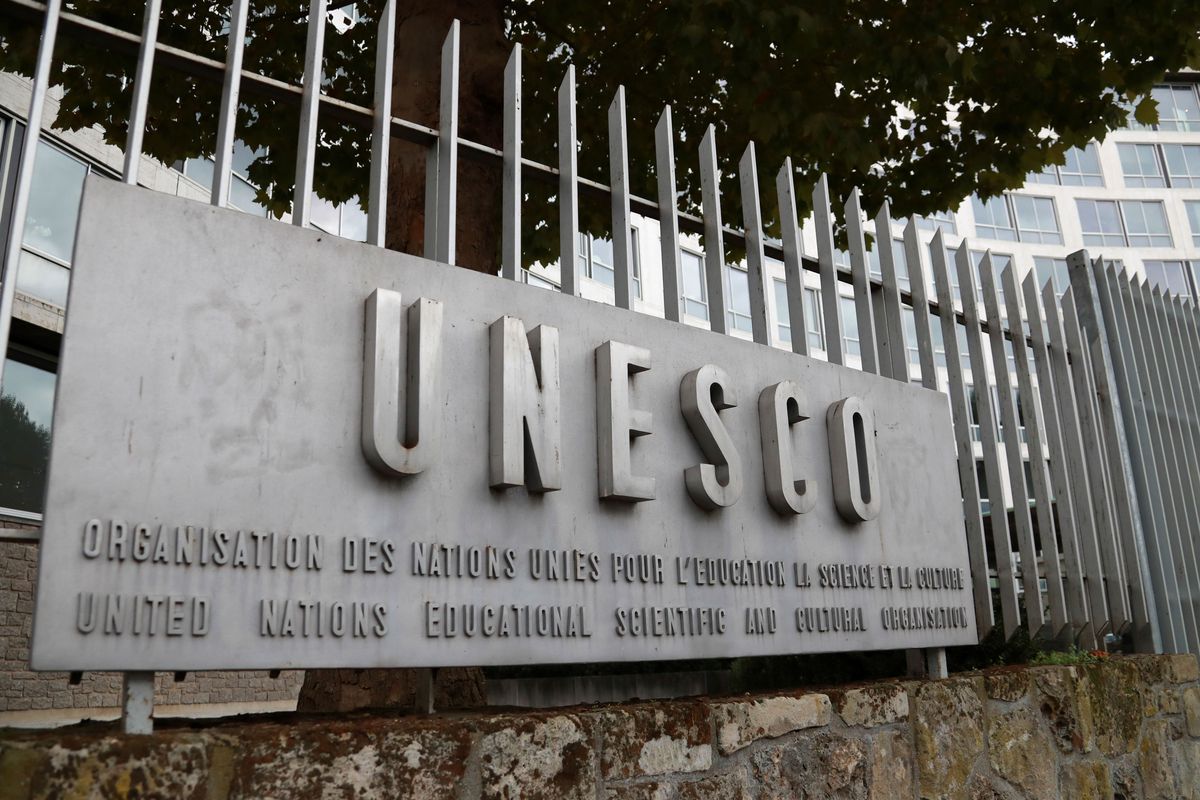 If you’ve been keeping up with U.S. foreign policy, you might have noticed the horror stories floating around about the U.S. and Israel both announcing that they will be withdrawing from the UN committee Unesco. Despite the alarm sirens that globalists at the Times are raising, this decision is not only justified from both parties, but signifies a positive shift for the direction of both nations. The decision by both Donald Trump and Benjamin Netanyahu is consistent with their America/Israel first policies, as well as following precedents set by former conservatives throughout U.S. history.

Every time that Trump pulls out of some UN committee or globalist organization, take ten seconds to research both how that organization has existed, and how long the U.S. has been involved with it. While you’re at it, look at what the committee has actually managed to pass or handle past what liberal journalists are claiming. Take a look at Unesco, and although they claim to fight for environmental preservation and women’s rights, the actual actions they have taken are steeped in anti-Semitic and anti-Israel bias. Like all UN committees, Unesco has always taken a globalist and anti-nationalist stance, making the U.S. and Israel’s decision to leave a no-brainer. In addition, Ronald Reagan pulled the U.S. out of Unesco in the 80’s because of their anti-American policies and stances. The fact that the media is trying to make Trump’s decision to pull out to be a massive surprise or abuse of power when one of America’s most revered presidents took the same actions for the same reasoning is further evidence of how far the media has strayed from telling the truth.

Personally, I’m excited for an era of nationalism from strong leaders. Globalism and unelected officials have led to an era of unnecessary bureaucracy and toxic policy. The fact that strong leaders like Benjamin Netanyahu and Donald Trump are putting their nation’s and people first despite the pressure put on by other nations and the mainstream media indicates why these leaders got elected in the first place. While it would be ideal for us all to banish globalism and abolish evil institutions like the UN, small steps like today’s actions are a good sign. Combine Trump’s decision to leave with his executive order to change Obamacare following Rand Paul’s bill, giving Americans more freedom with their healthcare, as well as his strong cultural stance against both Hollywood and foreign nations. While Brexit is still up in the air and a lot of Europe is still trying to realign, it’s good to see America and Israel are both following the desires of their citizens, rather than the will of globalist elites.