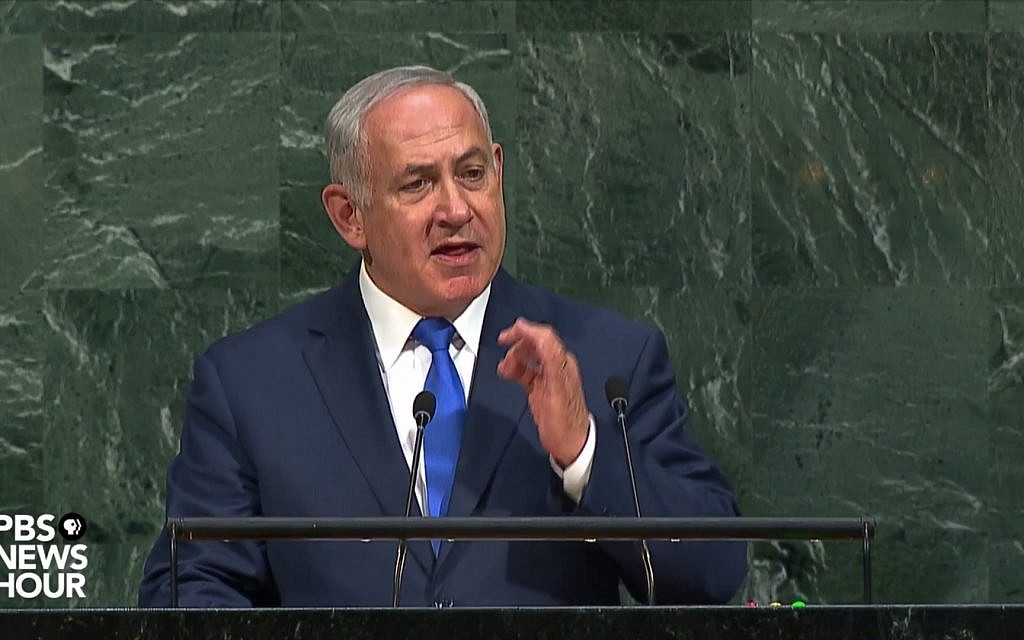 In years past, the public didn’t care as much about what their leaders had to say, and they cared even less when all those leaders gathered together at UN meetings and hashed out redundant bureaucracy. Now though, it feels like more people than ever are glued to their screens, eager to see what the President or Prime Minister or Dictator has to say. While I was actually pretty impressed with what President Donald Trump had to say, I was even more impressed by what the Israeli Prime Minister, Benjamin Netanyahu said to both the UN and the world today. While Bibi always manages to impress crowds with his eloquence and impressive points, what he talked about today was not only important, but possibly foreboding for what is to come.

A Hub For Innovation 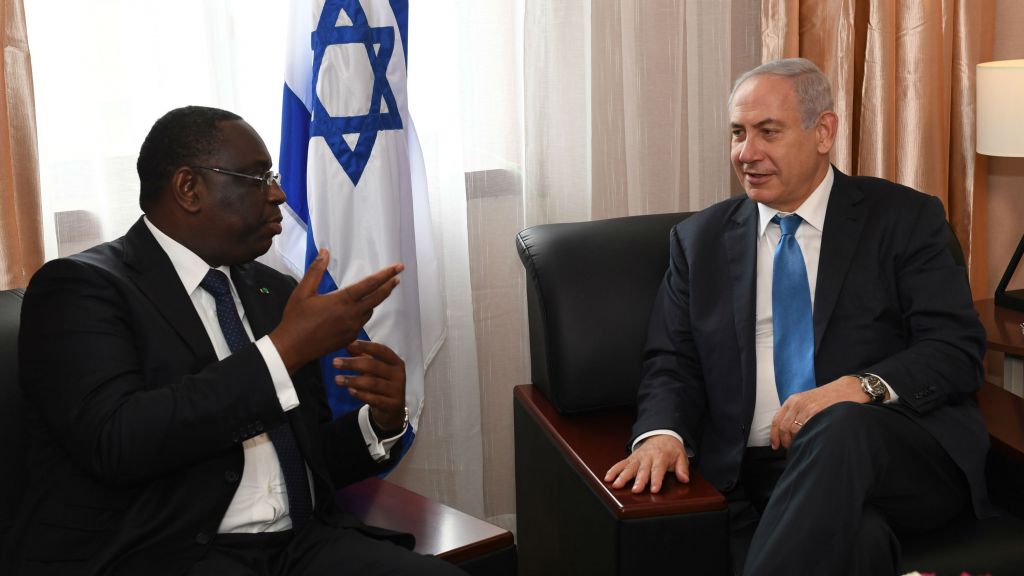 Something that Netanyahu repeated multiple times, that I hope sticks with anyone who listened is that Israel truly is the leader in innovation in the world. If you’re ever bored someday, just look up inventions that have come from Israeli universities, and I bet you’ll be surprised by how many essential or neat things you find. An anecdote that stood out to me was when Netanyahu talked about the Indian PM coming to visit Israel, marking the first time that an Indian leader visited the country, and how they both drank seawater out of the Mediterranean that had been desalinated using top of the line Israeli tech. While not as important as the other things that the PM mentioned, I always admire how much pride Bibi has in Israel, and points out that the nation doesn’t just have historical significance to the Jewish people, but that since it’s formation, it has led the world to being a better place.

Calling out the UN

Another thing that Netanyahu did that I really respected was in calling out how silly both the UN and other global organizations have been in treating Israel and handling world affairs. Most notably, he called out how the global community agreed with a criticism of Israel that was co-sponsored by Syria, as he pointed out that not only are those claims unfounded, but incredibly hypocritical considering there has been deafening silence in terms of punishing Syria for their horrible actions. What was amazing about the way Bibi handled the callouts was that he surrounded them with jokes and an impressive amount of humor, including a bit that included him bragging about how he’d made it to all six inhabited continents this year, but that he’s going to try to include Antarctica because he heard penguins were huge fans of Israel. He waited for the laughter to die down around that cute joke, before immediately slamming the UN by saying that penguins understand black and white and good and evil, but that the members of the UN and their defense council don’t. It was a shocking 180, and although the Israeli PM has a history of ardently defending his nation to the massive coalition of anti-Semitic and power hungry nations, the fact that he used this awesome tactic caught me off guard.

The Real Concern is Iran The meat of Netanyahu’s speech though involved criticizing and warning the UN about the danger of Iran. I’ve written about this before, but there has been a rising Cold War going on between Iran and Saudi Arabia for the past decade or two, and the safety and stability of the nations in the Middle East hinges on this conflict being resolved. Bibi made the solid point that allowing Iran to have nuclear energy wasn’t just opening the possibility for them to get nuclear weapons, but was an act that would literally arm them. While he’s made this point for years, I feel as if there is added weight to his statements, as not only is the Middle East in shambles after decades of war, but now Europe is feeling the effects of hordes of migrants and years of terror attacks plaguing their cities and populace. He transitioned from criticizing the nuclear program to warning the UN that any act of aggression on Israel will be met with deadly force, which has been the status quo since Israel’s conception, yet the threat felt as potent as ever. 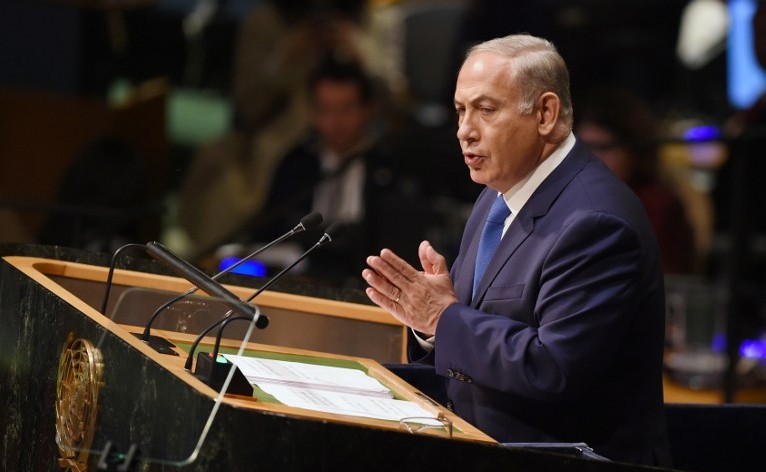 While Netanyahu’s speech contained plenty of warnings and threats towards both Iran but the United Nations as well, the tone of it had a slight silver lining. Bibi laid out in as clear of a way as possible that if this generation of world leaders wants to take credit for peace in the Middle East, Iran, Syria, and every other problematic nation needs to be taken care of. Instead of giving them special status or pretending as if these fanatical psychos are real leaders, these nations need to be handled in the same way that we treat places like North Korea. Netanyahu pointed out that he has met with the leaders of Egypt, Kazakhstan, and Azerbaijan, all of which are Muslims, and all of those meetings went well. The problem with Israel existing in the Middle East isn’t an Israeli/Jewish one, nor is it a Muslim/Arab one. The problem is what it’s always been, fanatical and radical leaders using religion, nationality, and culture to radicalize entire nations and generations into an anti-Semitic and anti-Western fervor that costs millions of dollars and lives to quell. Considering how concise Bibi was, and how on board Trump and the US seem to be, I either see us finally taking a harsher stance against Iran by ourselves, or Iran finally doing something egregious enough that they receive the wrath of the global community. While I never hope for war, and always think a diplomatic solution is better, it’s hard to look at the current situation and not predict that something big is going to happen. While it’s impossible to tell if there’ll be peace in the Middle East, it’s for certain that Prime Minister Benjamin Netanyahu will keep his nation, and the Jewish people safe and at the forefront of innovation and progress.