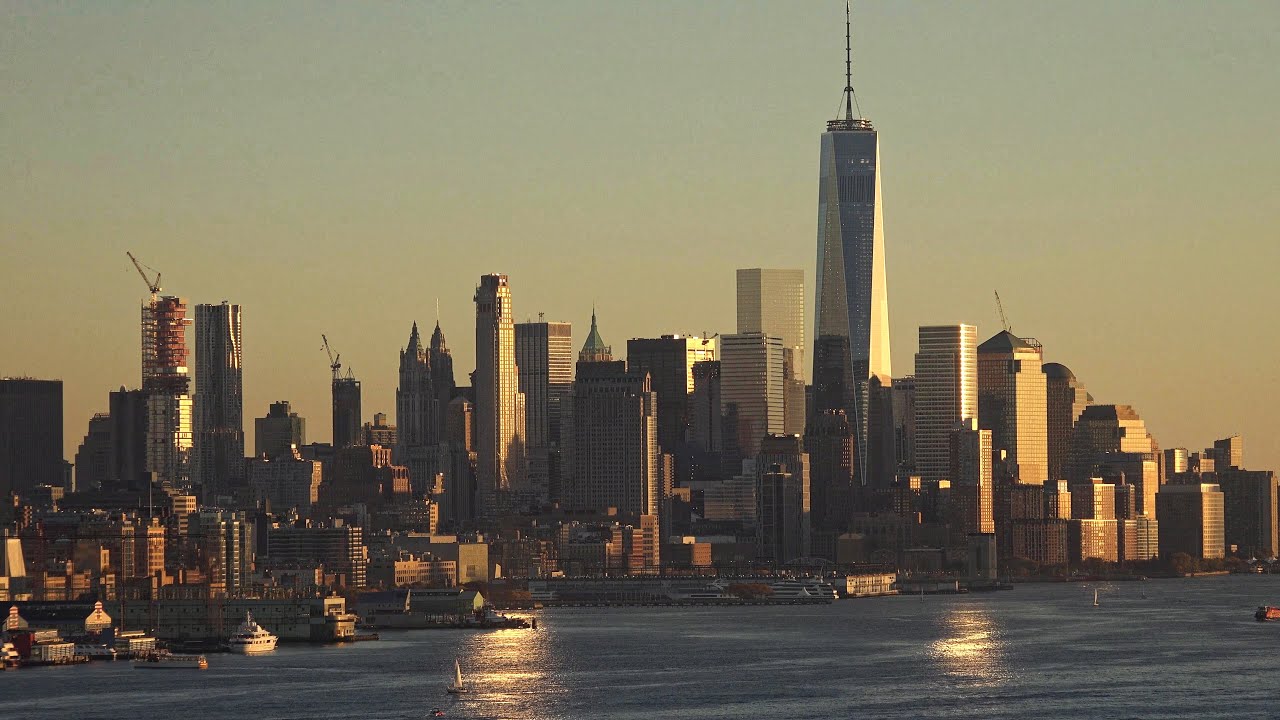 It’s been 16 years since America was attacked and the Twin Towers fell in New York, but for many people, the events of September 11th feel like just yesterday. No moment in the past fifty years affected our nation more, no event personally hurt so many lives, and no moment changed our national stance on the world more than that tragic day. While some find it morose to watch videos and review footage from that day, I think it’s necessary for every American to watch those events and understand what happened when those towers fell.

Something that I think is worth watching on this dreadful anniversary is Howard Stern’s radio show from the day the attacks happened. I know it sounds strange to recommend such a thing, but watch it and you’ll understand. Watch as Howard Stern, who’s notoriously liberal and intentionally a firebrand turns into the most pro-American, anti-Muslim, pro-Israel, and anti-terror activist, even if for just a few hours. I think it’s worth the watch because you see every single person on that show, who were all either native or adoptive New Yorkers, truly bond over their nation and attempt to make sense of the chaos and fear of that day. I also think it’s an amazing eye opener to see how politically incorrect the general populace was, as the phrase “towel head” was used often that day, and the terms “Muslim” and “terrorist” almost became synonyms. This isn’t exclusive to just one show either, the national rhetoric shifted towards the dark for an entire region of the world, but it was all for a reason.

What people fail to recognize when they make 9/11 jokes these days or when the left and Europe try to blame America for any anti-Islamic rhetoric, is that September 11th, 2001 was the biggest game changer of all time. It wasn’t just that America was attacked or that towers fell and people died, it was that New York City, the world beacon for commerce, culture, and Americanism, was blindsided in such a nasty way, and the American public could do nothing but watch as the towers burned, fell, and the city got covered in ash and rubble. Despite having massive tech industries, despite having the largest and strongest military, despite being world leaders in trade and commerce, despite being the leaders of the world, on that day we could do nothing but watch as New York City burned.

Of course hundreds and thousands of brave men and women did something. The hundreds of first responders who were injured or lost their lives and the hundreds more after them who helped the city recover are truly heroes. The thousands of soldiers who’ve fought and served since then also did something. The fact of the matter is that everyone’s done something since 9/11, but it’ll never be enough. Nothing will ever compensate for the fact that no matter how large our military is, no matter how strong our resolve is, and no matter how hard we try to be the good guys, there will always be people out there who want to do us wrong. There will always be people now who attack civilians and make their goal to ruin the American way of life. Since that day, we’ve destroyed several countries, we’ve given up our liberties online and at the airport, we’ve tortured hundreds and imprisoned thousands, and we’ve racked up massive body counts all because of one day. One moment of feeling powerless at the hands of the enemy.

The important thing I want us all to take away from this is the that we need to recognize that 9/11 is crucially significant for a reason. The reason we say Never Forget is because to this day, we need social workers to help widows and disabled vets cope with the events of that day. We say Never Forget because our nation shifted that day. We lost lives, we lost our culture, and honestly, we lost our way of life. As we continue to recover, we need to remember all we lost, so we know what we’re even trying to rebuild towards. 9/11 needs to be remembered so that every time we get lost in the political quagmire, where we argue over something that’s basically meaningless, we have a cultural touchstone that realigns us to what we truly are. People in this nation aren’t left, they aren’t right, they aren’t gay, straight, black, white, or Jewish. Anyone living in this nation is American, and that meant a lot then, and means a lot now. Here’s hoping we can come together and make sure it still means something in the future.