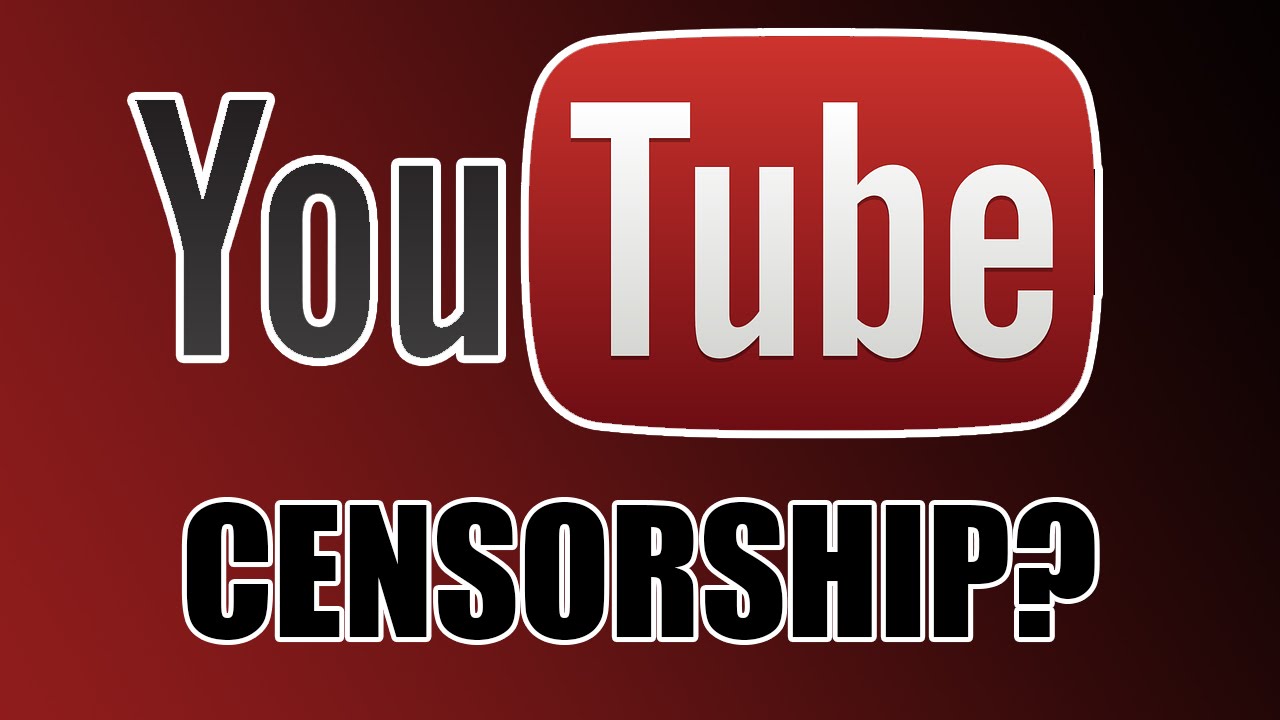 A horrible truth that the online world has been dancing around these past months is that everybody’s favorite video platform, YouTube, has become a suppressive and bias platform for social justice and progressive politics. While it’s always been speculated that YouTube algorithms were designed to detriment conservative and provocative creators, but for too long there wasn’t enough compelling evidence to support the theory. These past months though, YouTube has essentially admitted that not only are their algorithms bias, but that they had no plans to stop demonetizing conservative content, all but shutting off their platform to free thought. While you can make the case that YouTube is a private company and can make it’s own decisions, it should definitely be taken into account that giant tech companies like Google, YouTube, and Facebook are essentially  monopolistic mega corporations with government backing. Instead of a free market existing and free speech being supported, the modern tech climate is one of perfectly manicured social engineering, which makes sense considering how left wing the San Francisco/Silicon Valley region is.

What’s most worrying about the massive censoring that’s occurring on YouTube is that it isn’t just fringe right wing or conservative voices that are getting punished. More and more examples keep popping up of classical liberals like Dave Rubin, free thinkers like Jordan Peterson, and even liberal journalists like Tim Poole getting their channels attacked and suppressed by YouTube. What makes this so important to look into is because it makes sense if YouTube were to start censoring offensive videos that genuinely broke basic rules. It wouldn’t be an issue if snuff films, pornographic content, and ISIS beheading videos were getting harsh bans from the platform. It would even make sense if far right wing figures like Richard Spencer got demonetized for making calls to ethnically cleanse America. Instead, these videos seem to still exist on YouTube with no issue, while free thinkers who disavow radical Islam, Antifa, left wing politics, and support Trump in a logical way have all been all but forced off the platform. Something is definitely off.

In days past, great art warned of massive tech overlords censoring free speech and the free flow of information. Classics like Blade Runner and novels by George Orwell genuinely predicted the exact situations we find ourselves in today. The fact that we’ve had these warning signs, yet have fallen for the same traps is not only indicative of the inevitability of human nature, but of how easy it is for such nasty things to happen in front of our faces and for us all to be complacent about it. It’s important if you genuinely support free speech and honest thought that you support platforms and creators who promote them. In times like these, we need these values to navigate the dark and muddled path that lies before us. Democrats love to complain about the popular vote, let’s use that system against them. Vote with your wallets and your time to support free thought and fight against the real fascists, before any content worth watching all disappears. That time may come sooner than you think.