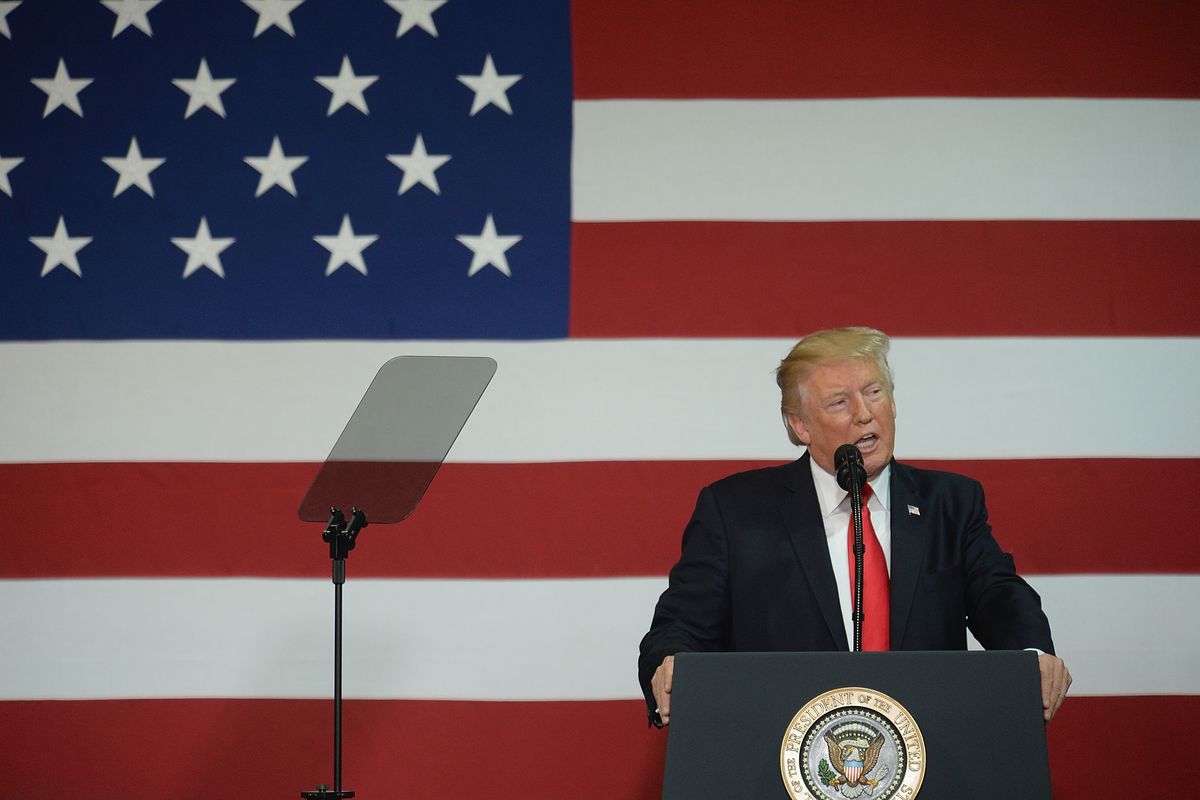 Something that has never made sense to me in modern politics is how political parties that side with mass and unfiltered immigration also want the government to have massive control over economic freedoms and typically have a large social safety net. The European Union has adopted this failing policy, much to their detriment, and the American Democratic party also seems to think this is the correct stance. I feel it’s more important than ever to understand this concept, as people around the globe have been criticizing Trump for attempting to remove the incredibly illegal DACA, and deport all 800,000 people who have been given amnesty from the policy.

If you understand political policy, then you understand that a lot of Libertarians actually support true open borders, as they see each person’s individual liberty as reasoning to allow them to travel and work wherever they see fit. What makes this policy acceptable though, is that these Libertarians support free market economics and the destruction of social services. If that was the scenario we found ourselves in, then there would be no issue with immigrants coming to America as there would be no incentive for societal leeches and systematic bureaucrats to profit off of undocumented labor. If there was no social safety net that every law abiding citizen was supposed to pay into, and instead, every family had to sink or swim based on their own merit, then only the most driven immigrants would come to our nation, and in that case it would only benefit us to bring in these skilled and hardworking transplants.

Alternatively, there are a lot of protectionists on both the left and right who would prefer a modern America to lock off its borders to immigrants, only taking in those who have gone through serious vetting processes. Their mentality is that America never truly recovered from its last recession, and there needs to be a large social safety net that allows children to still get educated, to ensure people that are down on their luck still have access to healthcare, and that people who lose their jobs in this tough modern economy don’t wind up stuck without a way to pay their ever-increasing rents. To be truthful, I feel as if many of the arguments that more moderate Republicans and Libertarians have with social systems is that they’re constantly abused, and often those who don’t even contribute to the system or classify as Americans get to use them. In a truly protectionist system though, where the government ensures that only contributing members are allowed citizenship, and only citizens are allowed to get social services, having a social safety net suddenly becomes a lot more viable and a lot less like economic suicide.

The problem with both of these ideologies is these options would cause the political elite to lose all of the power they’ve been carefully cultivating these past decades. A solid portion of the Democrats voting base comes from immigrants and lower income voters. The fact that 4 out of every 5 people of Mexican descent in the U.S. will vote Democrat in every election should be a giant siren to any logical voter that people are being exploited in exchange for votes. What needs to be understood, with welfare, with DACA, with every decision that politicians make, is that political policy does not exist in a vacuum. Every time the national debt increases, future generations have to suffer in order to prevent their economy from collapsing, Every time hordes of immigrants are allowed into nations without any consideration for assimilation or cultural preservation, those nations are permanently changed going forward. Every time any policy is put in place, the entire population has to suffer it’s actions throughout their lives. This is why we need to stop looking at things through an emotional lens, wondering which decision is the best way to virtue signal. Politics has, and always should be a logical process in this nation, and to stray away from that tradition will only spell out doom for ourselves. Remember this the next time you see a politician defend illegal immigration because of alleged empathy, or when a pop star tries to sway you to vote for socialist policies because it’s the “right thing to do”. The only “right” thing for our nation is to ensure that individual liberties are secured, and that there’s still a nation to protect and be proud of once future generations come around.